Everyone should have equal access to the same opportunities in society regardless of their gender or sexual orientation. Gender differentiation, summarised under the term ‘gender’, contributes to the consideration and awareness of the needs of men and women and thus to equality. However, the concept of gender or sex is multifaceted and transcends the classic binary gender system of ‘woman and man’, encompassing intersex, transgender or non-binary identities. We wish to support all such groups at Ansbach University.

The contact details for the university women’s representatives, the women’s representatives for the faculties and the equal opportunities officer are listed on the Women’s Office webpages. You can find further information on the promotion of equal rights for women, for example through the mentoring programme Anke (ANsbach: Gain knowledge and exchange experiences) under the following link:
womens-office-Ansbach University

Here you will find information on the following topics:

In 2011, the United Nations Human Rights Council adopted the first ever resolution to end discrimination and related human rights violations based on sexual orientation and gender identity. In 2017, the Bundestag passed a bill legalising marriage for all. Marriage can now be contracted between two people of the same or different sex. In 2018, the Civil Status Act introduced the gender entry option ‘diverse’; in addition to the existing options of ‘female’ and ‘male’ as well as the possibility of leaving gender entry blank. (PStG- § 22 paragraph 3 PStG). These are just a few of the legal steps which have been taken towards greater equality and protection against discrimination for all possible forms of gender identity.

People who consider themselves to be outside the classic two-gender concept (woman-man) with regard to their gender identity and sexual orientation belong to the so-called LGBTQIA* or queer movement. Scepticism towards rigid gender classifications and the struggle for recognition and social equality characterise this community. Sexual self-determination and its appreciation and recognition is a human right for all people.

Transgender: Is a generic term for people who do not identify with the gender assigned at birth or feel inadequately described. This also includes transidentity and transgender persons. Gender reassignment measures (operations, hormone administration, etc.) are intended to adjust gender identity according to one's own wishes. There is a strong will to be allowed to live in the perceived gender: to change one's name, to behave according to the perceived gender identity.
Intersex: A person who, from a biologica perspective- genitalia, hormonal condition, gonads, etc. - can neither be clearly assigned as female nor clearly assigned as male. A person's internal experience may also be intersexual, regardless of physical sexual characteristics.
For more information on the different forms of gender identity and sexual orientation, see the following link:
Bay. Bavarian State Ministry for Family Affairs, Labour and Social Affairs: Sozial- Fibel- LSBTIG

LGTB+ & friends- Group at Ansbach University of Applied Sciences
The abbreviation LGTB comes from the English language and stands for lesbian, gay, transgender, bisexual. It is used as a collective term to describe different forms of gender identity and, or sexual orientation. Because not all forms of gender identity and sexual orientation can be represented, the letter combination is supplemented with a plus. Friends, interested parties and supporters who are in solidarity with LGTB+ are of course also welcome to join the group. This is made clear by the addition of "& friends".
Since 2018, students have been able to exchange views on the topic of sexual orientation in an LGTB group at Ansbach University of Applied Sciences. The aim is to provide a discrimination-free environment, opportunities for exchange and equality. Please just come along to the next meeting. Christian Gebhard is your point of contact.

Queer Franconia
Accompaniment and counselling of transsexuals and their relatives on their path, including exchange of experiences with group meetings, joint excursions

German Society for Transidentity and Intersexuality e.V.-Counselling and Contact Points
Exchange of experiences on the topic of transidentity - organisation of joint leisure activities.

Circle of Friends Transmen Franconia
Support for gays and lesbians and their relatives in self-discovery and self-acceptance, support and counselling in discrimination issues and range of various discussion groups.

27.10.2021 - Lecture: Transidentity man or woman?...or something in between?
The speaker, Ms Sandra Wißgott, addressed gender roles, transidentity, her own experiences with the topic of transidentity and the work in the self-help group in her lecture.

Under the following link you can find an interesting interview of Ms Wißgott in the programme "Wir in Bayern" from 18.05.2021, on the occasion of the German Diversity Day.
BR: We in Bavaria-Founder of the TransIdent Association 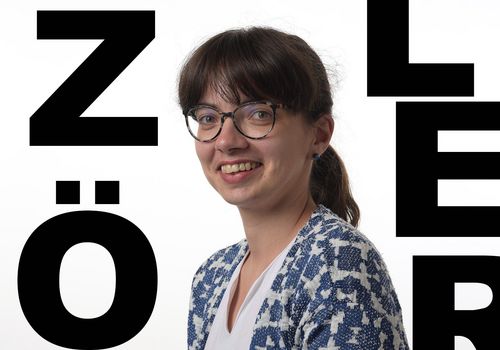 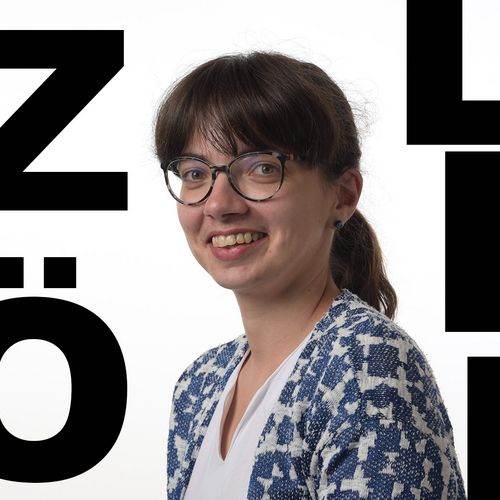