Intercultural management at the international Rothenburg ob der Tauber university campus: this is a practical course of study with a regional focus aimed at people who require a high degree of flexibility in order to study. It deals with business management issues in an intercultural context. Also included in the course are languages, digital competences and a practical specialisation.

There are three areas of study to choose from:

The flexible blended learning format, a mix of online study and classroom lectures, offers people with high demands on their time, the opportunity to pursue further studies alongside other responsibilities.

The Intercultural Management (IKM) programme leads to a Bachelor of Arts degree and is completed in a standard study period of seven semesters. The course can begin in either the summer or winter semesters and entry is dependent on the attainment of grades in the range specified. There are no tuition fees. Lectures take place on the university campus in Rothenburg as "Blended Learning", a mixture of online studies and classroom courses. It is possible to study this course part-time whilst maintaining career or family commitments.The course is taught in both German and English. The head of the course is Prof. Dr. Carolin Durst.

The full-time bachelor's programme consists of seven semesters. The duration of the part-time bachelor programme depends on your individual time schedule.

In the first semesters, the main focus of your studies will be languages (English or German as a foreign language as well as an additional foreign language), the basics of business management and the teaching of basic competences as well as intercultural and digital competences. You will deepen and broaden the knowledge acquired by choosing an area of specialisation and gaining experience in applied project management. The practical semester offers you the opportunity to apply the acquired knowledge in practice. General elective courses - suitable for your major field of study - round off your studies.

Upon successful completion of your Bachelor thesis, you will be awarded the internationally recognized academic degree Bachelor of Arts (B.A.).

Flexible study! Ansbach University of Applied Sciences offers a range of digital modules via its learning platform, enabling you to study dynamically throughout the self-study phases of the course. You can participate in class-room activities and tutorials at Rothenburg’s campus for approximately 15-20 days per semester and make use of the advisory services, or simply drop by for some private undisturbed study, either alone or with your fellow students.

The Intercultural Management program offers state-of-the-art digital university teaching methods for people with a high need for individual time management. It can be studied full-time or part-time.

The skills acquired in the Intercultural Management course, will equip you to tackle the challenges of intercultural situations within companies with the necessary sensitivity. Furthermore, your chosen specialisation, will enable you to focus on specific industries. The comprehensive processing of case studies based on real-life company cases prepares you for handling critical issues in professional practice. Thus, you are ideally equipped to join a company and take on managerial duties or an executive or managerial role.

Studying at the new Rothenburg campus means: an encounter between ancient walls and the newest technology. Built around 1900, the school possesses numerous Art Nouveau features and is located directly next to Rothenburg's historic city wall. The listed building has been given a modern interior. In addition to the seminar rooms - which also able to transmit live broadcasts to other universities - there are inspiring learning and creative rooms, a small library, multimedia rooms, an academic refectory and an auditorium with a keynote stage. This creates a campus with a distinctive flair in the heart of Rothenburg.

In addition to the picturesque old town, Rothenburg also offers young people a high recreational value: Due to its international popularity, Rothenburg has an intercultural character, has a lively pub scene with many delicious beer and wine specialities from the region and is the venue for a variety of interesting cultural events such as the Taubertal Open-Air Festival, the Reichsstadttage or the Christmas Market. Rothenburg is located in the Frankenhöhe Nature Park in a magical landscape with small streams, Franconian villages, old mills and picturesque valleys that can be discovered on foot, by bike or in a canoe.

You can start in the Intercultural Management program both in the summer semester and in the winter semester. As is the case for all degree programmes, timely application via the online application portal is also required for this Bachelor's degree programme. Please note that the regular deadlines are cut-off deadlines. Your application must therefore be received by us by the end of the last day of the respective deadline at the latest. Here you will find all the informatino xou need to apply.

The degree programme Intercultural Management Part Time and Full Time is restricted. The Ansbach University of Applied Sciences participates in the Dialogue-Oriented Service Procedure (DoSV) for courses with limited admission. This procedure supports us in our admission processes and helps to avoid unrestricted study places.

For a smooth application, please read the DoSV agenda (German) carefully and adhere to the given procedure.

There are no other admission requirements.

The recommended prerequisites for the language modules (B2 for Business English and A1 for the other foreign language) can be flexibly fulfilled during the first semesters. The Language Centre (link to Language Centre: www.hs-ansbach.de/weiterbildung/sprachenzentrum/ ) at Ansbach University of Applied Sciences offers advice and a wide range of language courses. 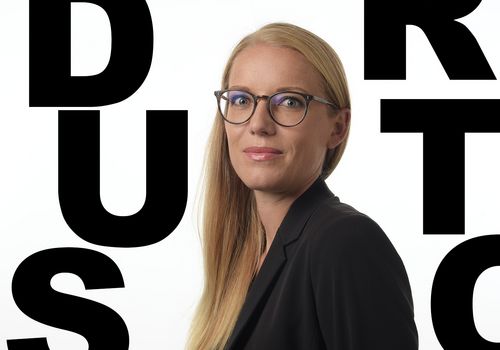 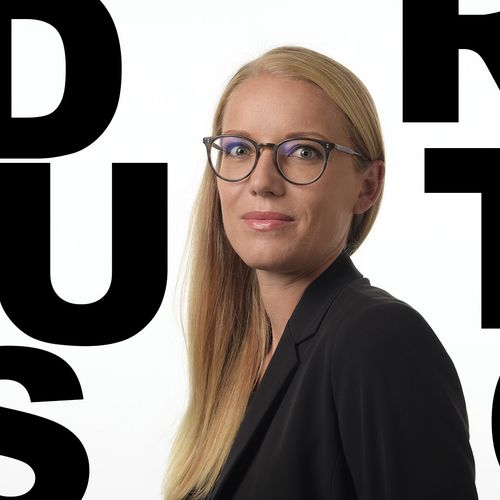 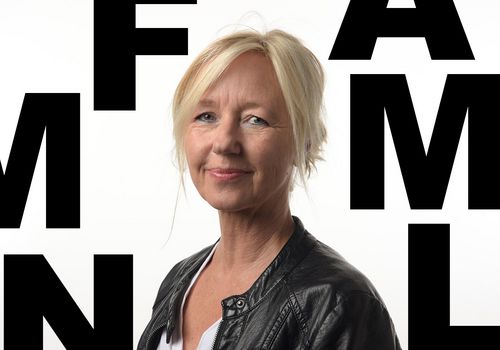 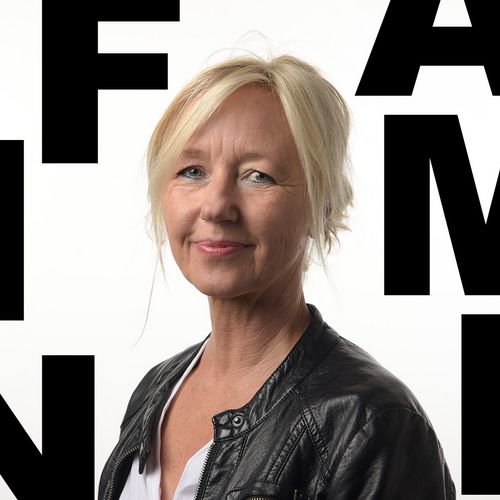 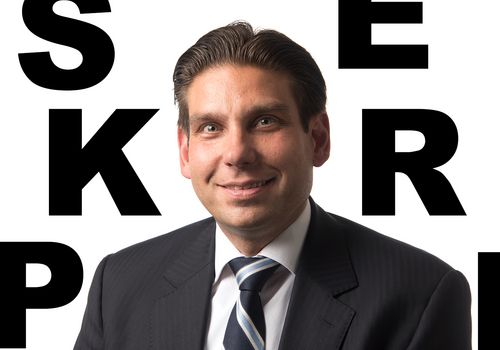 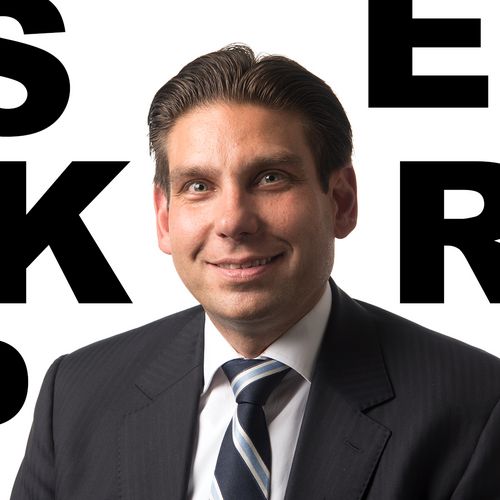 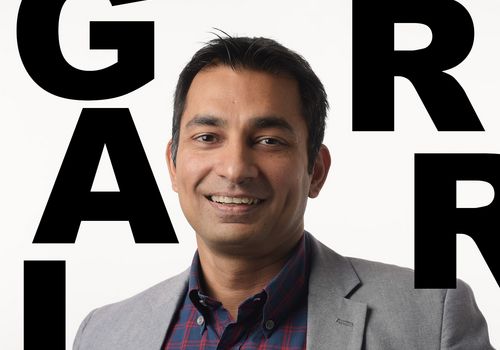 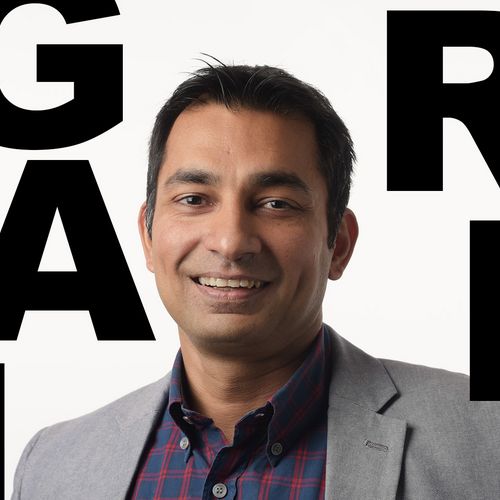 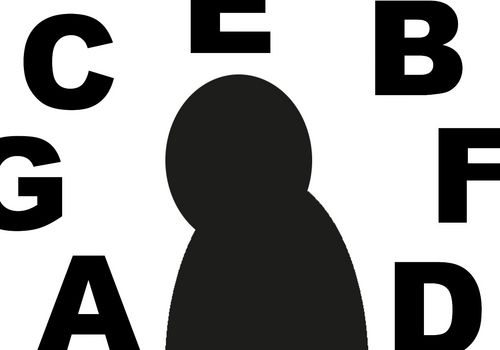 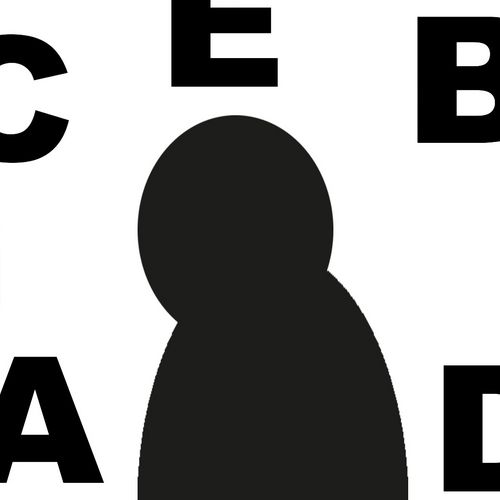 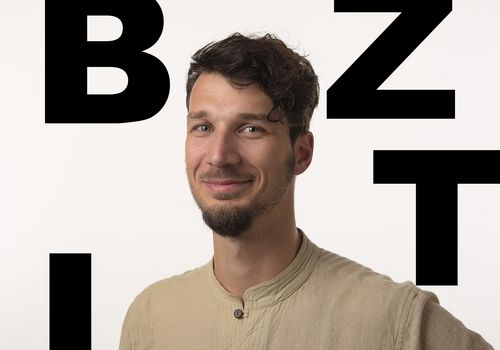 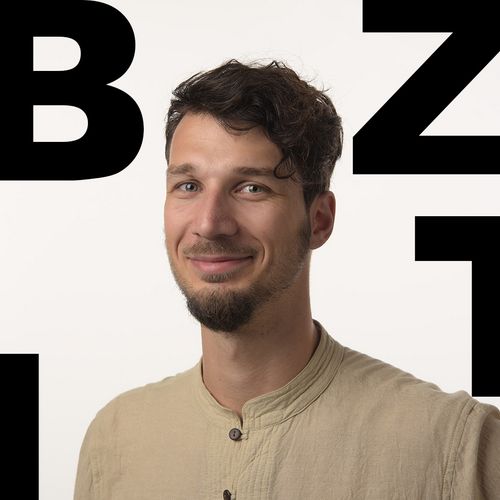 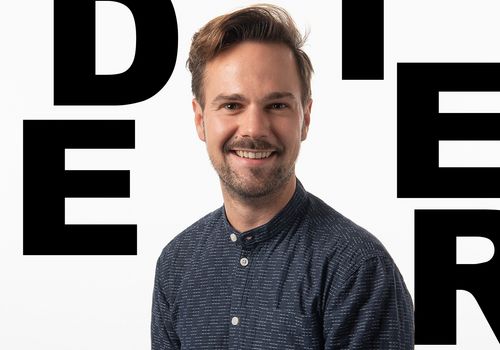 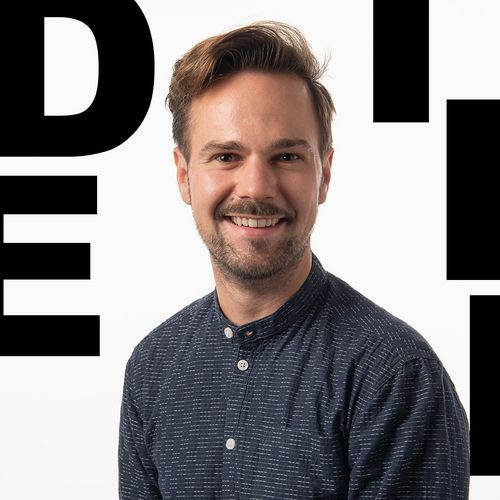 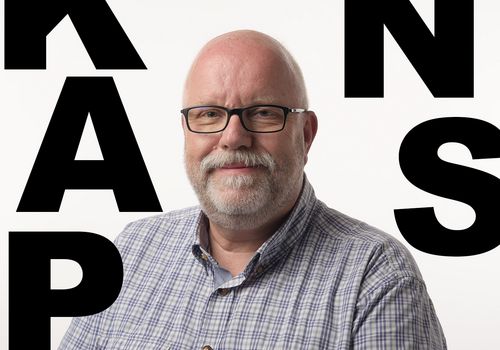 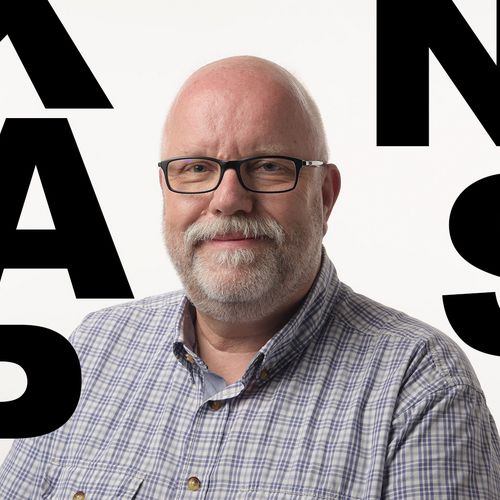 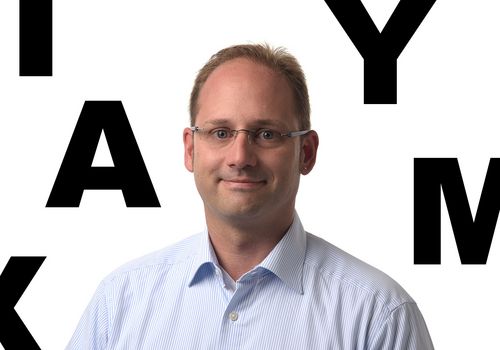 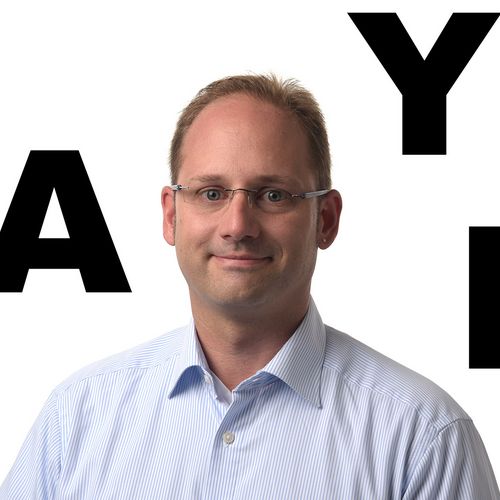